If asked about traditional Romanian architecture one often thinks about something like this: 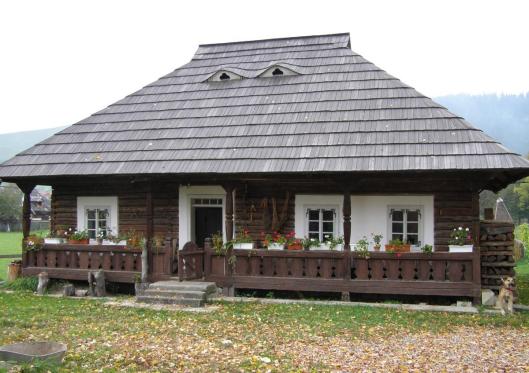 Most houses in Romanian villages actually look like this: 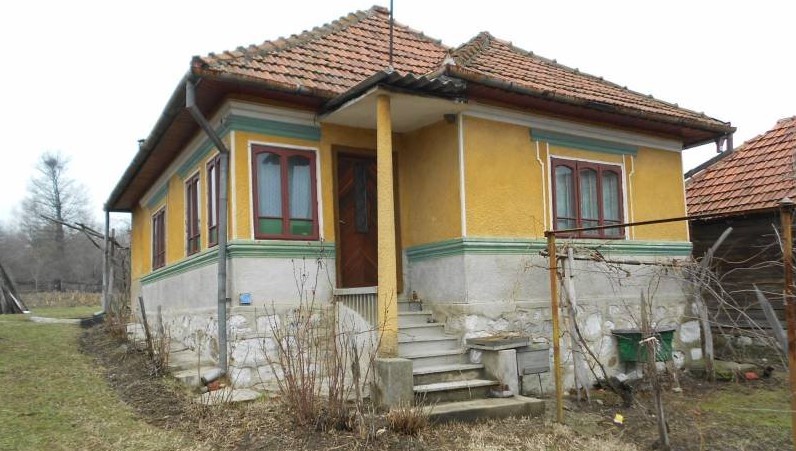 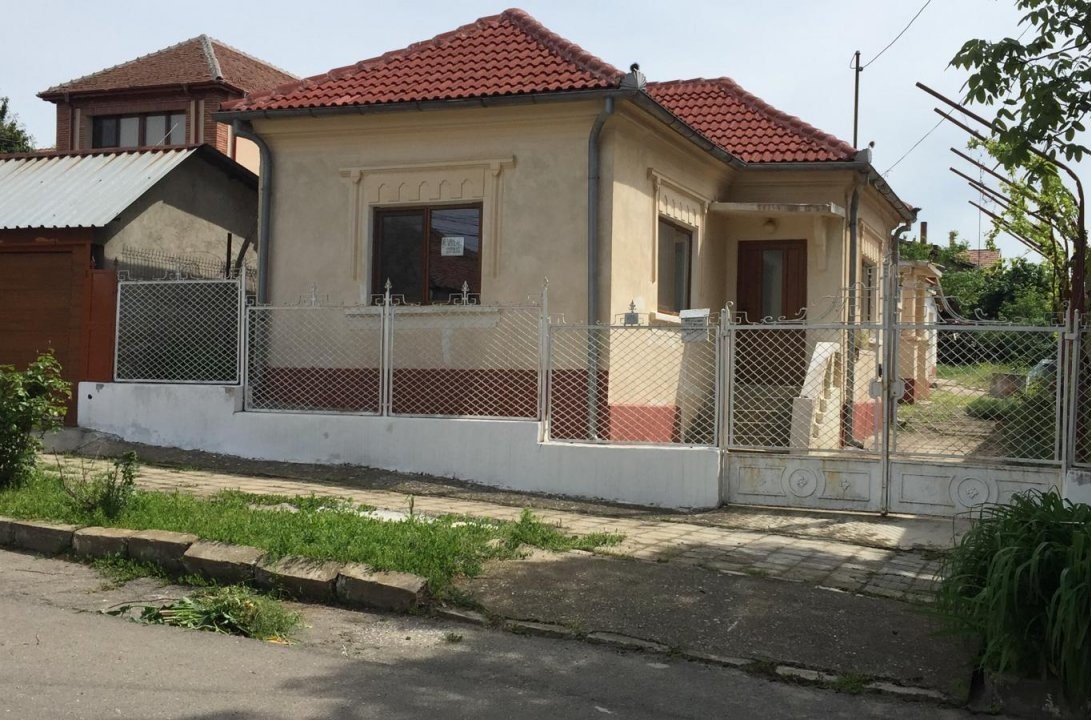 These are houses built during the entire communist period (1945-1990). They are definitely not as cute as the first but they are definitely sturdy (made mostly out of brick) and utilitarian, and they do have personality. What strikes me most is that one can see well-defined styles varying from village to village. In one small region many houses share similar plans and/or facade details. These plans are different between villages which can be as close as 50km away (in identical geographical settings). I would like to know how such choices came to be, because one can see a history and evolution in these houses. For example many houses in my grandparents’ village have a veranda, a small room used initially as a kitchen and two large, front sleeping rooms separated by a small hall. The veranda is closed with arched windows and is located in the back. Many houses have an enclosed, covered, entry in the center of the front part of the house to which there is no easy access as the main entry is in the back. This looks like some kind of a “festive” entry to be rarely used, or a copy of the “rich people’s houses” in the region. Not 50km away the veranda takes two sides of the house and the covered entry is in one corner. Maybe I can find some kind of architectural study of the subject but no luck so far.

If asked to compare them I would say that the two last houses above are uglier than the first. Recently I’ve seen several times the idea that newer buildings are uglier. The brutalist architecture we, in the former communist countries, are very familiar with, is a very good example. The Trump administration even wanted to “Make Federal Buildings Beautiful Again” by law. This is very similar to the idea that the modern art is decadent, very different from ‘popular art’, only appreciated by a bunch of art critics and leftist academics.

I believe that most people like more classical art and architecture. And while the communist architecture is uglier, I am sure many would prefer socialist realism to modern art. Myself I normally enjoy more the old parts of a city and rarely read ‘modern’ literature or watch modern ‘movies’ (I would not want to live in an old building though). But the whole idea that the world is uglier doesn’t sit well with me. I can find many counter arguments but none fully satisfying. Probably the debate can be reduced to a psychological syllogism (humans rarely know what they really like… or something) and then all is lost.